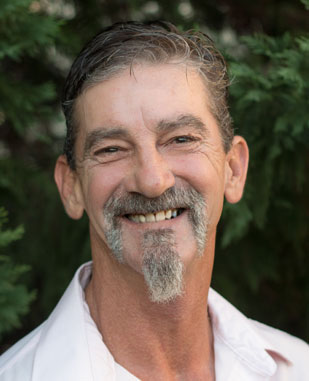 Tere parents were General Contractors and he was raised on construction sites after school and through the summers. Tere started his first company in 1981 building decks, fences, and doing handyman type work. In 1992 he started a general contractor company building new homes, apartment complexes and light commercial remodels. He spent 2 years as a journeyman carpenter with the Carpenters Local #283, building the Mox facility. Tere is one of 6 children and a proud father of 2 Children. He has been with SD Clifton Construction as superintendent since 2013.