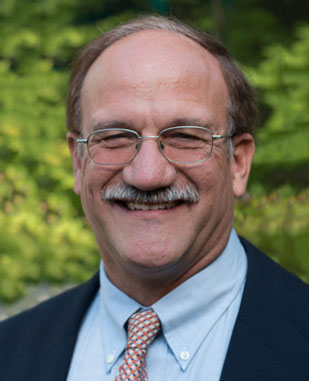 Grounded in a Bachelor of Science degree in Building Construction from Auburn University and a passion to build, Steve Clifton began his professional career estimating and purchasing for Construction Management Services in Hilton Head, South Carolina. Steve's ability and desire quickly elevated him to the "in field" position of Superintendent, directing and coordination of the subcontractor and material suppliers.
Being recognized as a capable and aggressive leader, Steve had the opportunity of joining Austin Construction and Development Company, Hilton Head, South Carolina as a Superintendent and within a year and half became Project Manager, and within a short time Vice President of the Commercial Construction Division. He was responsible for estimating and constructing both renovation work and new construction for residential and commercial projects. The company grew in volume to over 16 million per year during his tenure.

Steve elected in June of 1986 to move to Augusta, Georgia which is the home of his wife Molly and start his own construction business. Steve has established his business on Christian principle, integrity, hard work, and for over 20 years Steve has used this approach to meet his clients' project needs. 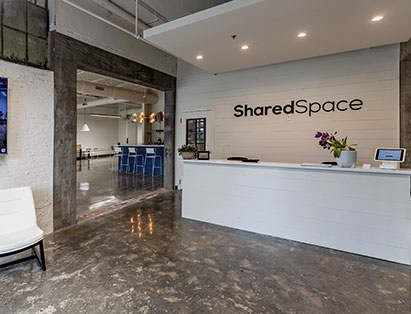 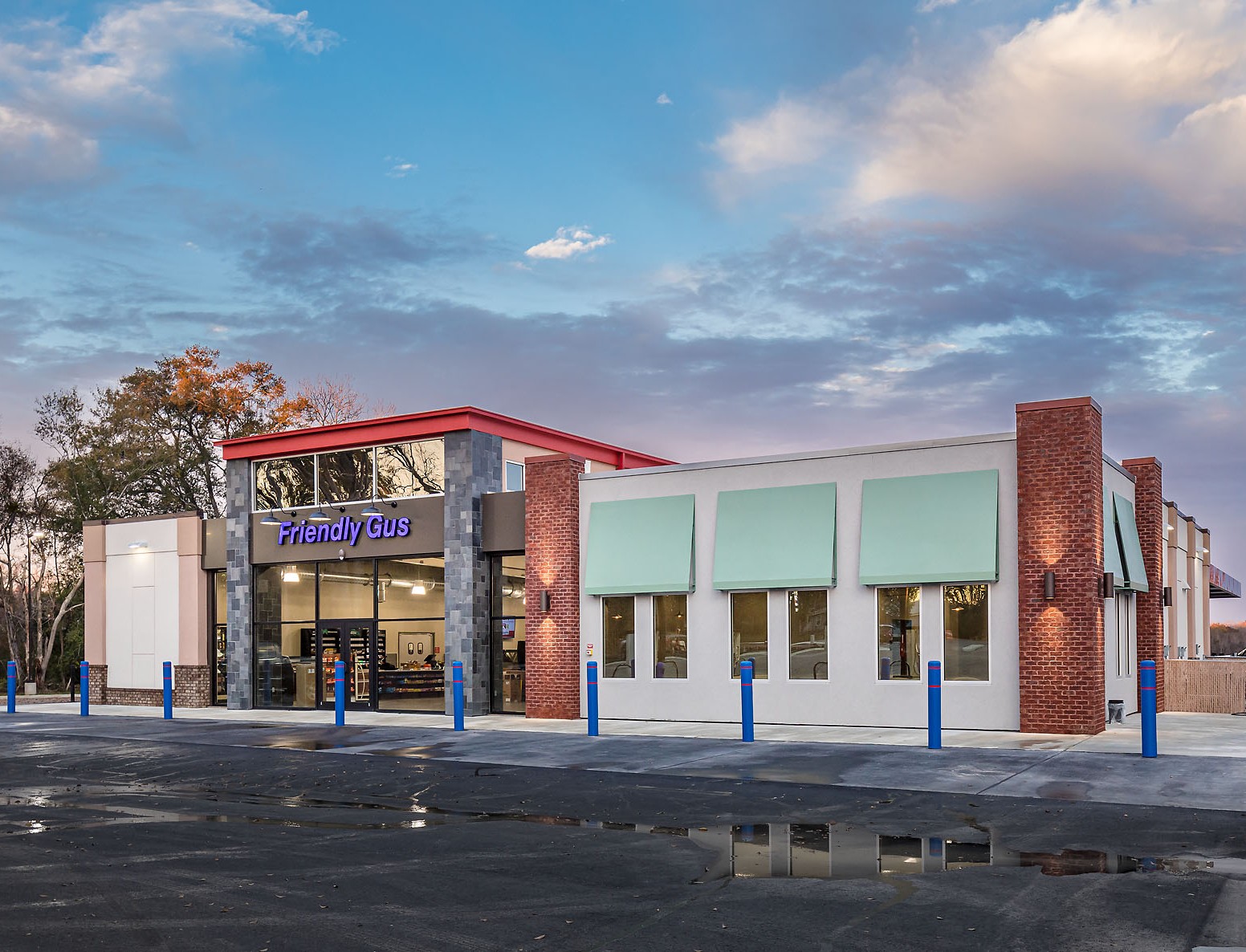 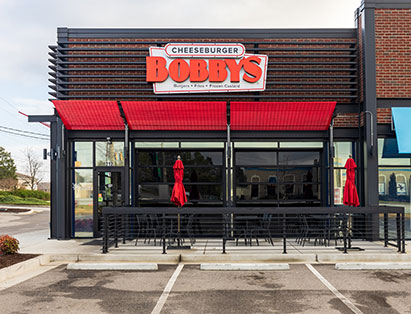 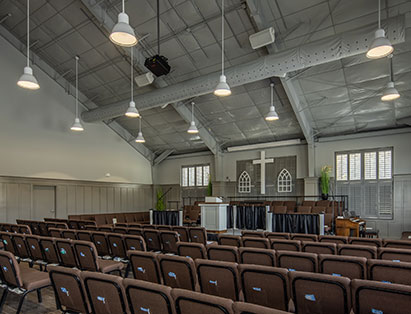 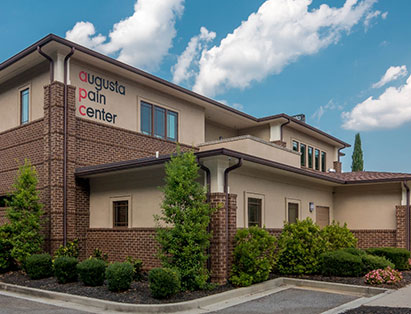 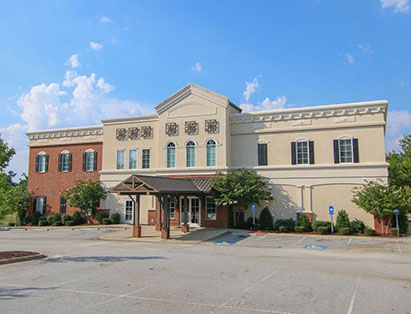 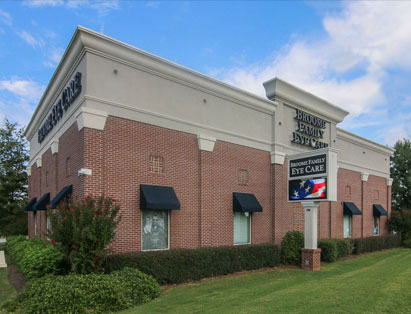 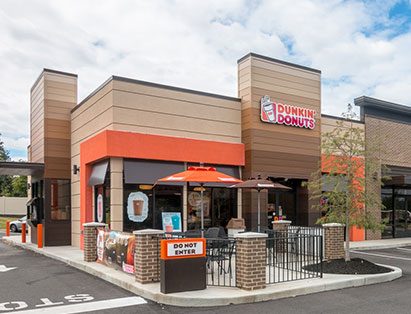 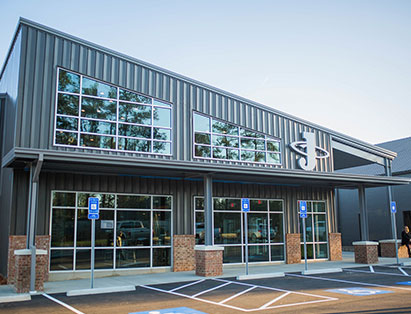 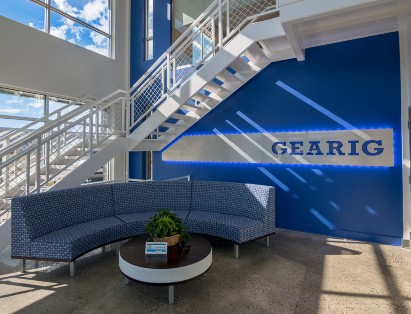