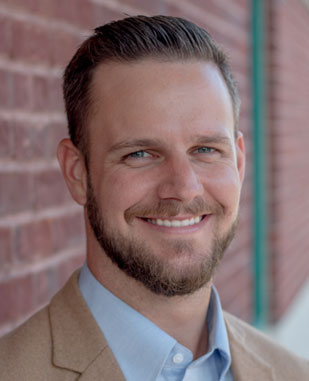 Rob went to school at Auburn University. He earned a degree in Building Construction. While at Auburn, Rob played football from 2006-2008. Rob interned at M.J. Harris while he was still in college. After graduation he took a job at Spectra Contract Flooring in Atlanta. Working as a Project Manager/Sales Rep, Rob learned the flooring side of construction while working on jobs such as UGA Main Library renovation, Forsyth County Courthouse, Merrill Gardens Senior Living facility, & The Home Depot 4 new office buildings. Rob finished his fourth and final year at Spectra 3rd out of the 33 Project Managers achieving the Chairman's Club Award. Rob came to work for Clifton Construction March 2016. We are happy to have Rob back at Clifton Construction and look forward to what the future has in store.