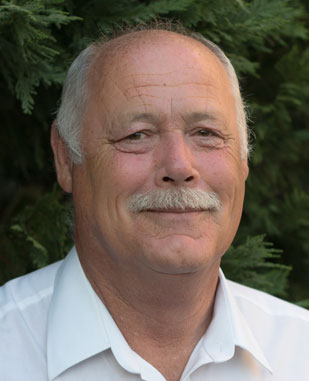 Don started in the construction business in high school helping his father survey. After graduation, he secured a position as a carpenter's helper at Searl in Augusta, GA. Later, he took a carpenter's position in Atlanta, GA where he was quickly promoted to Superintendent. Don spent another year and a half in Atlanta before returning to Augusta and joining SD Clifton Construction. His local construction history has consisted of working on jobs such as Sitton Motor Lines, Wilkes County Jail, South Carolina State Prison in Columbia, First Baptist Church of Thompson, Thompson High School, Boys and Girls Center, Taco Bell, and Gracewood Elementary as well as numerous others. Don joined our team in 2007.