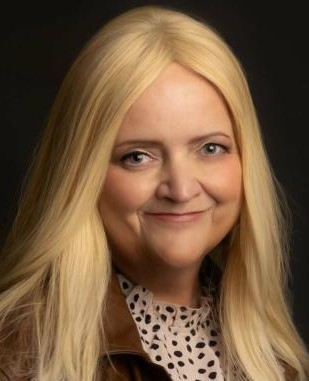 Diane grew up in Holland, MI. She started working for a textile company in 1985. Later she was asked to move to GA in 1992 with her Company, which was starting up a textile mill. She was the Cost and Inventory manager and in charge of all the formulas and inventory in the plant. Later she was promoted to garment manager. Her company shut down and started another textile mill in Mexico, she moved with the company and came back to GA in 1998 because it was unsafe. In 1998 she started her career in Construction and she loves it. Diane is engaged to Larry Lynn and she has 2 very talented daughters named Brittany and Brianna. Diane loves motorcycles, cars, animals (Boxer Dogs), she mentors the high-school students and is part of the Columbia County Sheriff Auxiliary.