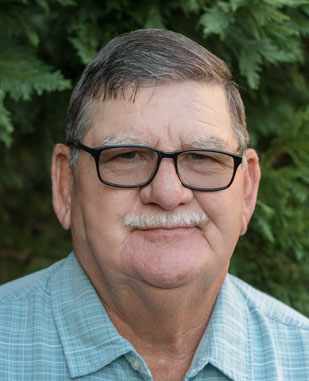 Bill worked in construction for many years and went into the service before moving to Augusta in 1984 as a lead form carpenter. He later had an opportunity to go to SRS where he spent seven years as a support welder and eventually supervisor. He settled with Continental Construction for 10-years as lead carpenter before starting with SD Clifton Construction in 2004 where he has worked up to a Superintendent. Bill is always committed to the betterment of the company and it has shown through is hard work and old school attitude. Bill joined our team in 2004.